ANNUAL GENERAL MEETING
The 13th ISAANZ Annual General Meeting will be held via Zoom on Wednesday 9th December 2020 at 7:00pm ACDT (Adelaide), 7:30pm AEDT (Melbourne), 9:30pm NZDT (Wellington). Links for the Notice of Meeting, associated reports and forms are below. 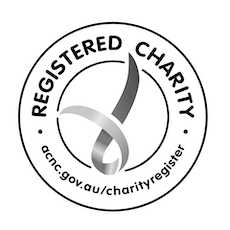